accomplished in the Ukrainian capital have been constructed by applying «Concrete from Kovalska».

Objects in Kyiv and regions 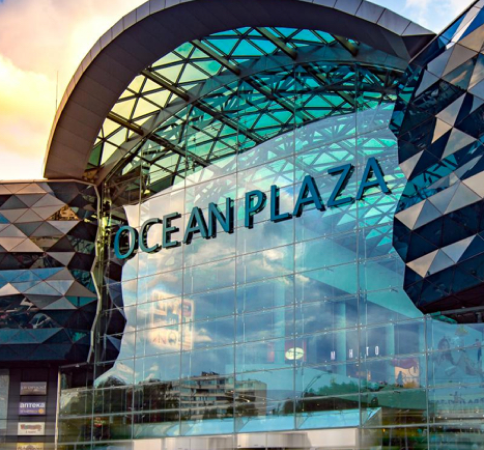 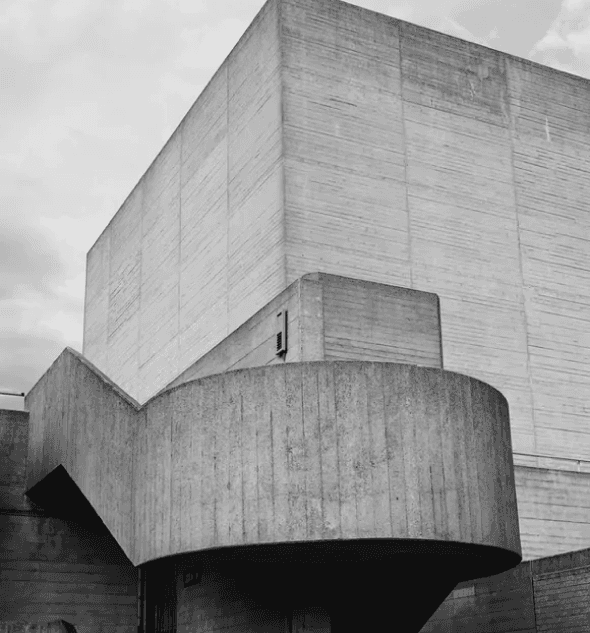 The design capacity of the line from the Italian company Nordimpianti System Srl is 720-750 meters of multi-hollow floor slabs per day. The products have high surface quality and good performance. The technology allows to produce a wide range of products for any customer request

It allows to make decorative concrete products with various shape, color and graceful surface that looks like natural stone. The high quality of the products and their unique design are intended to satisfy the most exquisite tastes of designers and architects.

Recycling of building materials residues, ecology and economy are the main development vectors for European construction that we focus on. 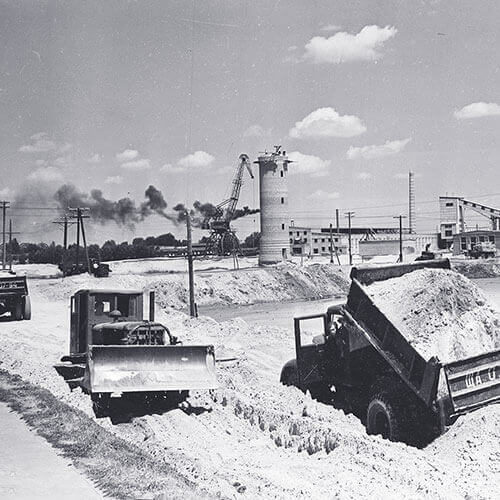 The “Thaw” period for the Ukrainian nation. The terror has weakened, space has emerged for the realization of the industrial potential of the country. In 1956, one of the first factories of reinforced concrete products with a capacity of 50,000 m. Cubic meters was built in Kyiv. for a year. This allowed JSC Kovalska (at that time – “Factory of reinforced concrete products №3”) to become a key participant in the process of building Ukraine. Subsequently, the plant was headed by Svetlana Kovalska, who succeeded in translating the idea into reality. 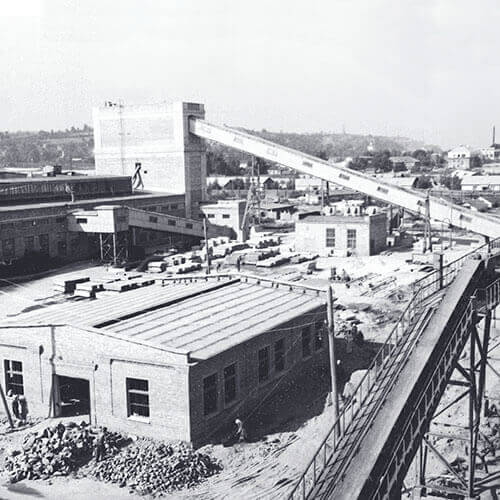 Testing of possession of an “anti-industrial” framework. Write important promislovіst otrimu є gdnuyu uvagu і resources for the development of rozvitku. Young people are three doors straight through the virobnitstva (tent panels, halls of concrete pillars and blocks), and also a laboratory based on concrete sums of concrete. Tse allowed “Kovalskiy” (“Plant of concrete concrete viruses №3”) practically by protecting the territory of Kiev with the use of new materials for positive action. 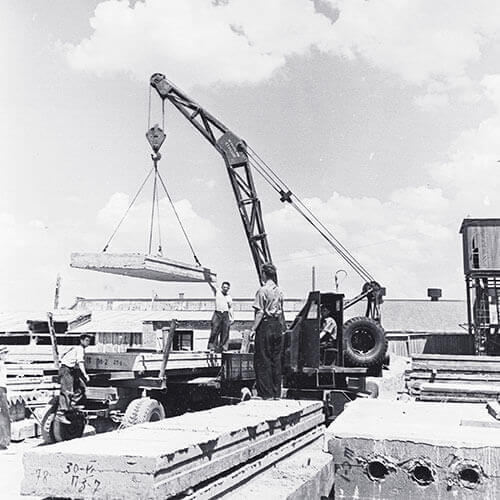 The period of the “Death”. The achievements that gave Ukraine a chance to become an advanced industrial country were nearly nullified. However, “Kovalska” (“Factory of Reinforced Concrete Products No. 3”) continued to move forward. Another achievement was the construction of two super-heavy concrete mixing units at that time with a total productivity of 1000 m. Cubic meters. day. Thus, they played an important role in the implementation of the state plan for economic growth. 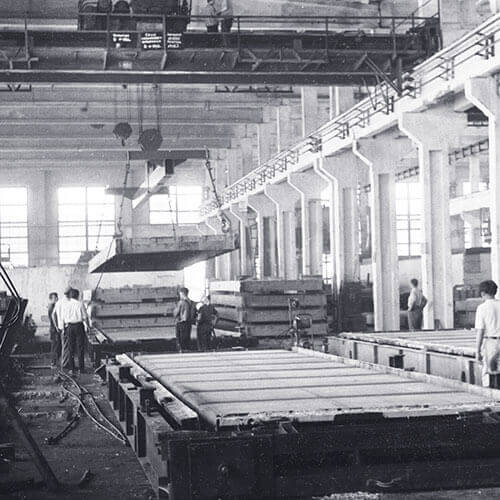 Ukraine, like the rest of the USSR, began to communicate openly with the “big” world. The country’s leadership is determined by the progressive reforms that become the realization of a genuine democratic system. It was during this period that the head of a giant construction company became fragile, but a strong-willed and wise woman – Svetlana Kovalska. Everyone who knew her was always sure: if Svetlana Kovalska said, it will be. Even if she stays at work, she will do what she has planned. Therefore, the plant is named after Kowalska, because it guarantees people and gives credence to it. 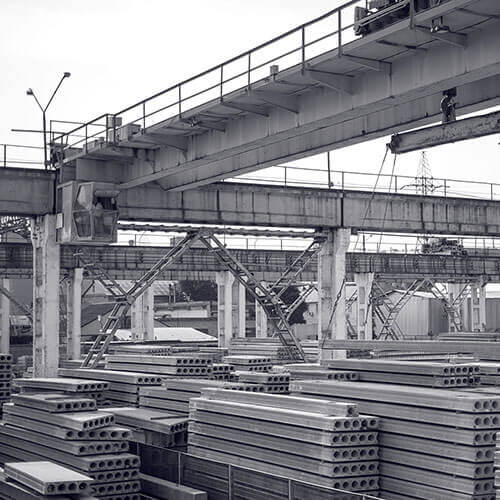 Time to gain Ukraine independence. The era of “Perestroika”, which was distinguished in the memory of people insecurity and insecurity. The country needs a foundation on which its further history would be built. This mission is assumed by the BG “Kovalska”. Having registered a new legal name – “Factory of reinforced concrete structures named after them. Svetlana Kovalska “, – the company becomes an associate member of the holding” Kyivmiskbud “.

SBG “Kovalska” first introduces to the market the technology of transporting concrete mixtures in special auto concrete mixers, which are rapidly gaining popularity on the market. Gradually, the Kovalska Group launches a revolutionary for Ukraine automated line for the production of concrete paving slabs based on the technology of semi-dry vibropressing. 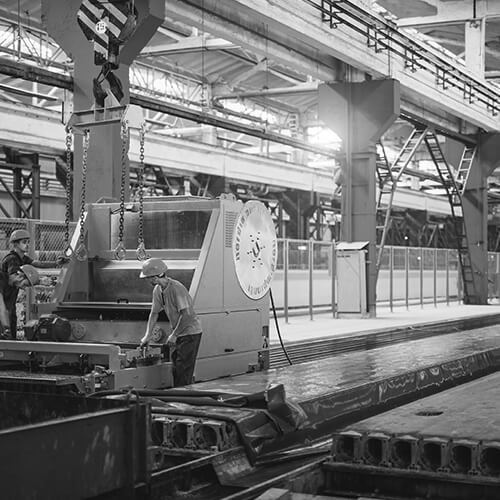 At the beginning of the 21st century, Ukraine is increasingly opening its frontiers for innovation abroad. Kovalska gets state registration as an Industrial Construction Group. Subsequently, he becomes a member of the European association UFEMAT, which unites well-known manufacturers and dealers in building materials. Launches the first automated shop for the production of concrete mixtures. It forms and develops the modern structure of a closed cycle: from extraction of raw materials – to the development of the city. In 2012 Kovalska opens the first Innovation and Technology Center for its own research in Ukraine. All enterprises of “Kovalska” PJSC are certified in accordance with international standards, which describe the requirements for the quality management system of organizations and enterprises (ISO 9001). 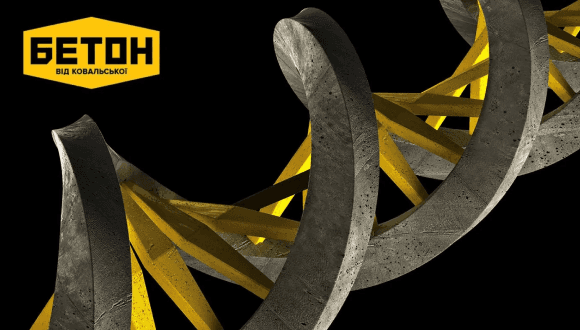 Evolution of Concrete from Kovalska

Evolution. There is hardly a term that can more accurately describe the continuous process of qualitative change that has been taking place at Kovalska for 60 years. The most striking example of the success of evolution is Concrete from Kovalska, the company's DNA, its core product and its greatest pride. In recent years, the legendary brand has renewed itself, effectively becoming a mark of quality for the next generation of architects, designers and […]

Catalog, convenient search and order of goods, tracking the status of the order and delivery

Go to store
What quality of concrete did you receive?

Find out whether you really get "Concrete from Kovalska"